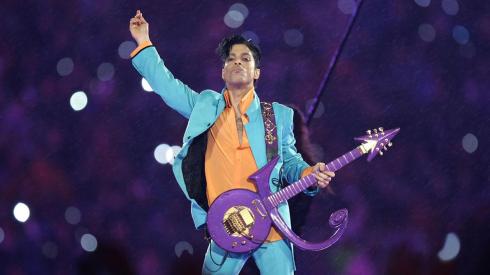 As you’ll see everywhere for the next while, Prince has died, aged 57.

Here’s what Wiki said about causes: “On April 15, 2016, Prince’s private plane was forced to land in Illinois so he could seek medical treatment for flu-like symptoms. He had performed in a concert one day earlier in Atlanta, Georgia. On April 21, 2016, he died at the age of 57. He was found unresponsive at his home in Chanhassen, Minnesota.”

My own connection to his music is slight. I always enjoyed what I heard, and knew he was one funky motherfucker, but I didn’t rush out to collect all of his records, or anything. But I absolutely mark the passing of a truly unque artist who seemed to do things his way and did it all very, very well. I always think of him as a song-writer first, but his singing, dancing, stage-show… and of course those songs… pop perfection. He was also a damn good guitar player, and he always seemed to support and promote young artists he thought worthy.

The passing of another legend.